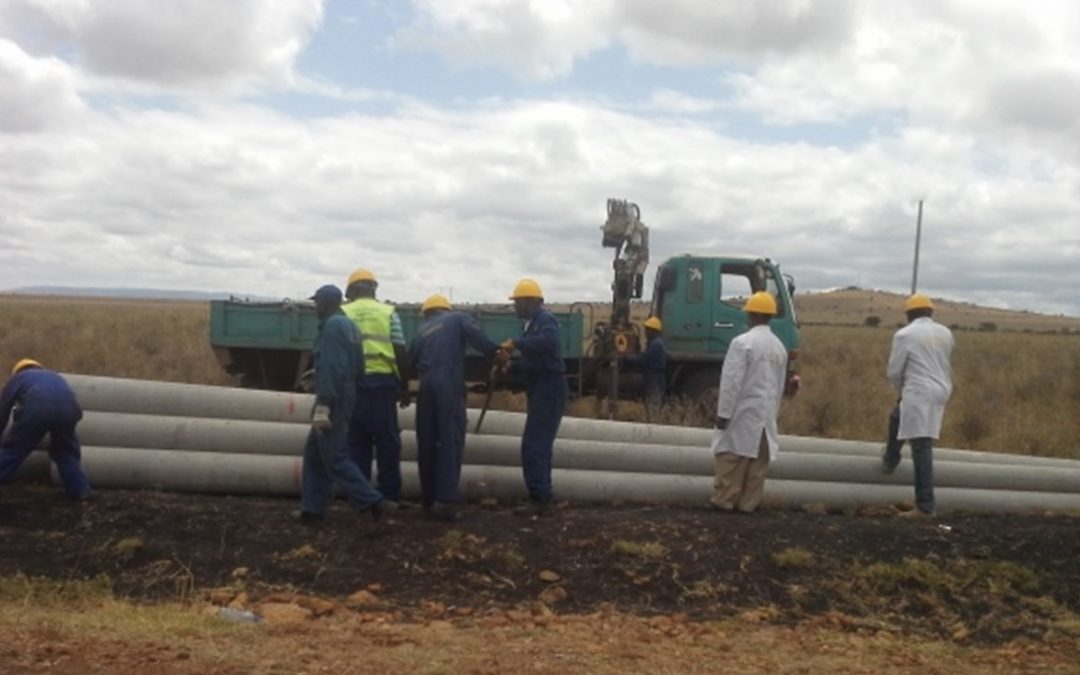 In 2009, the Government of Kenya hired the International Finance Corporation, a member of the World Bank, to advise on the development and implementation of a world-class technology city, which would grow the BPO/ITES and other technology industries in Kenya.

The Government commissioned feasibility studies that demonstrated the viability of Konza, the focus on BPO/ITES, and its potential contributions to local economic development. The studies conducted include a Strategic Environmental and Social Assessment, Legal and Regulatory Due Diligence, and a Demand Assessment. The initial feasibility and concept master plan was prepared by Deloitte and Pell Frischmann, a United Kingdom based consultancy. Pell Frischmann proposed the establishment of Konza, a technology park with world class infrastructure that will be sustainable and have inclusive growth as key drivers.

In 2009, The Konza Technology City project was initiated with the procurement of a 5,000 acre parcel of land at Malili Ranch, 60km south east of Nairobi along Mombasa-Nairobi A109 road. With this, the realization of Africa’s Silicon Savannah officially launched.